I will never reach the cosmic space.
Besides the banal truth that both photographers and astronomers use a camera as their main tool, both can only observe  and are unable to manipulate and probe their objects of study, unlike the researches in other fields of science. Astronomers observe and photograph space through their telescopes.  It is a fact that the first CCD chip, which is the heart of modern digital cameras, was initially developed by astronomers to photograph stars.

In the past century scientists have made great progress in expanding our knowledge and understanding of cosmos. Day after day they approach the answer of how our universe was conceived from the Big Bang. Yet the complete understanding remains elusive as the “big” discoveries are relative. Each tiniest answer generates a magnitude of additional questions, much like endless dimensions in our universe.
The same way as an astronomer, I have created my own tool to observe fractal cosmic dimensions- kaleidoscope. Kaleidoscope stands for a symbol of the infinity of space. The abstractness of the photographs represents the countless mysteries, the dimensions of space. The precise geometric forms mirror the strict logic governing the universe. I use the technology of a kaleidoscope to image real-world space objects thus creating an illusion of multiple realities. 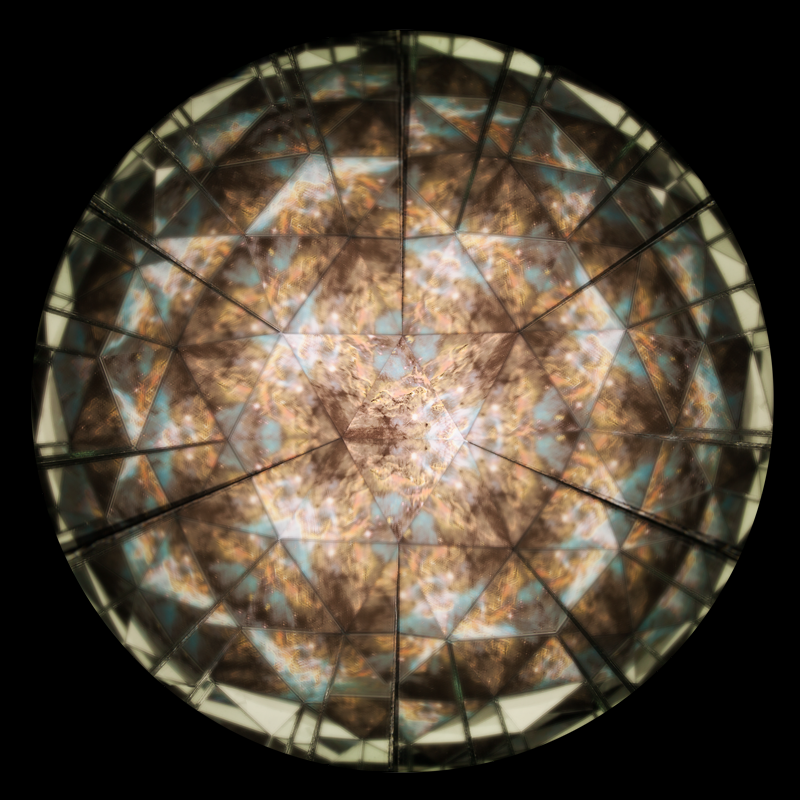 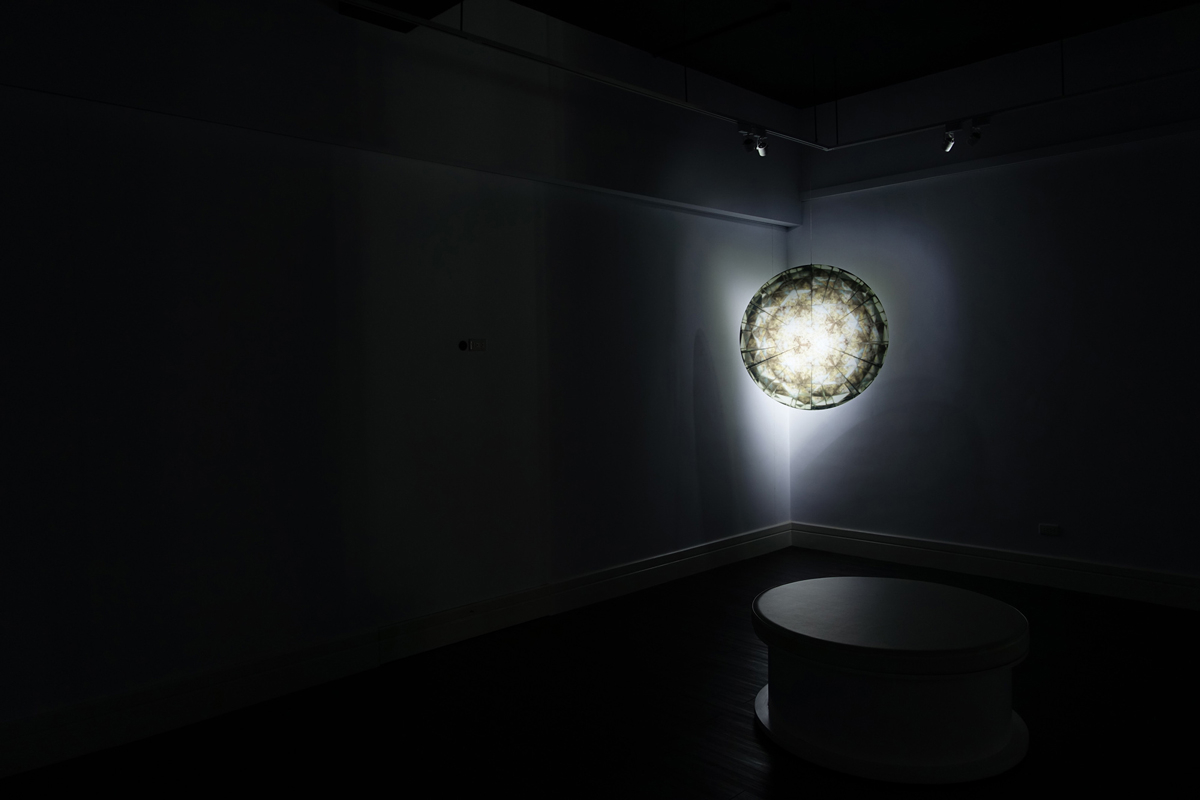