What is our perception of reality and time?
I am deeply interested in phenomena we can not capture with our eyes, constructed logica of our mind, commemoration and memory, and its loss over time. Something that changes unnoticed - the physical effect of evaporation.

The ability of a camera gives me the opportunity to capture this long proces. On the 14th of October 2014 I started my experiment by photographing a glass of water every 12 hours, day by day until the water had evaporated. Project “Substance of time and space” is an archive of time. It consists of a series of images that I took during the time of evaporation. The images were assembled to create a time-lapse sequence.

This photo-archive became a construction made of 154 printed and folded photographs in chronological order, which shows a graphical representation of the evaporation process in a single image. Camera becomes our time machine. The result is scientific documentation of the physical effect, a change of substance in time captured in a photo-object. 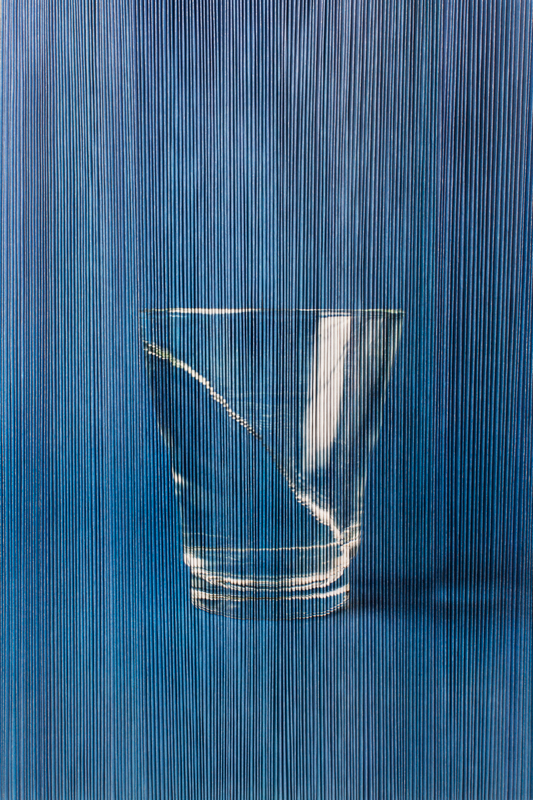 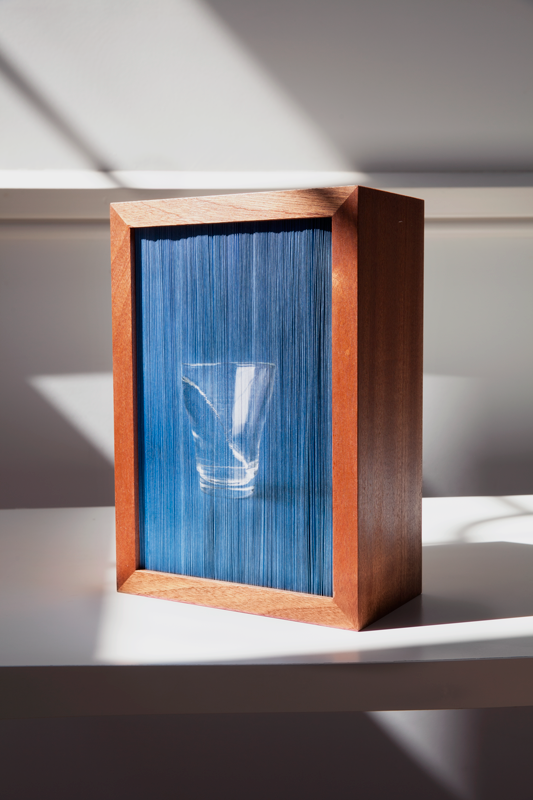 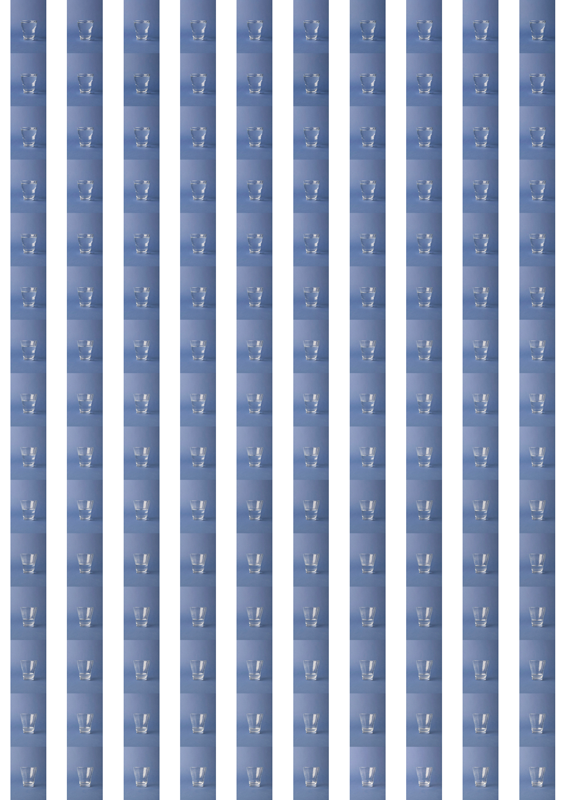